Masterful Lead Performances, But Not Enough to Be a Modern Classic: Our Review of "The Master" (2012) 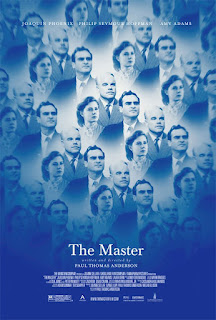